New Year's Eve (' Nochevieja ')
New Year's Eve (Nochevieja) in Spain is a party night like everywhere else in the world, though the structure is a little different to in other countries - remember you have to think in SPANISH TIME!

Rather... than starting early and building to a crescendo at midnight, the Spanish see in the New Year sober (well, nearly sober), either with friends or with family, and then go out to the bars at about 12.30. The partying then continues until about 6am (if you fancy an early night) or much, much later, if you don't!

There is an 'ancient' tradition, started by some shrewd farmers about 100 years ago when they were left with too many grapes after the harvest, of eating twelve grapes at the twelve bongs of midnight. This is a fun ritual, only spoiled by the fact that it is almost impossible to buy seedless grapes in Spain - in the rush to chomp down the dozen grapes; everyone ends up biting into a seed and pulling a silly face.

A word of advice: there are four higher-pitched chimes just before the main ones at midnight (known as 'los cuartos') that announce the start of the real ones - make sure you don't start eating your grapes too soon. It catches people out each year - one year a television presenter made the fatal error! For every grape you get right, you will get a month's good luck.
www.spanishdreamproperty.com
Posted by Spanish Dream Property at Sunday, December 30, 2012 No comments: Links to this post


Three Kings Day (Epiphany) (' El Dia de los Reyes ')
January 6 is virtually as important as Christmas itself, especially for kids, as this is the day when they get their presents. The fun starts the evening before, when the three kings lead their procession through the streets, throwing sweets to the children. The next morning, the children wake up to find their presents have been left overnight. 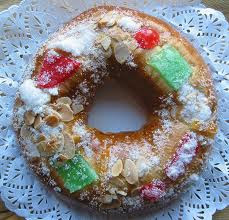 Everyone also eats Roscón, a sweet, donut-shaped bread (though much bigger than a donut) covered in glacier cherries and sugar. A plastic toy and a bean are buried inside the mixture, so don't dive in too quickly. He or she who finds the toy gets good luck for the next year (double the luck if they also ate the grapes on New Year's Eve!), and who finds a bean has to pay for next year´s Roscón.

Posted by Spanish Dream Property at Sunday, December 23, 2012 No comments: Links to this post

A client has purchased a beachside 3 bed detached Villa in Playa Flamenca. Negotiated 140.000 euros off the asking asking price.
Posted by Spanish Dream Property at Wednesday, December 19, 2012 No comments: Links to this post

Property of the week in EL CARMOLI 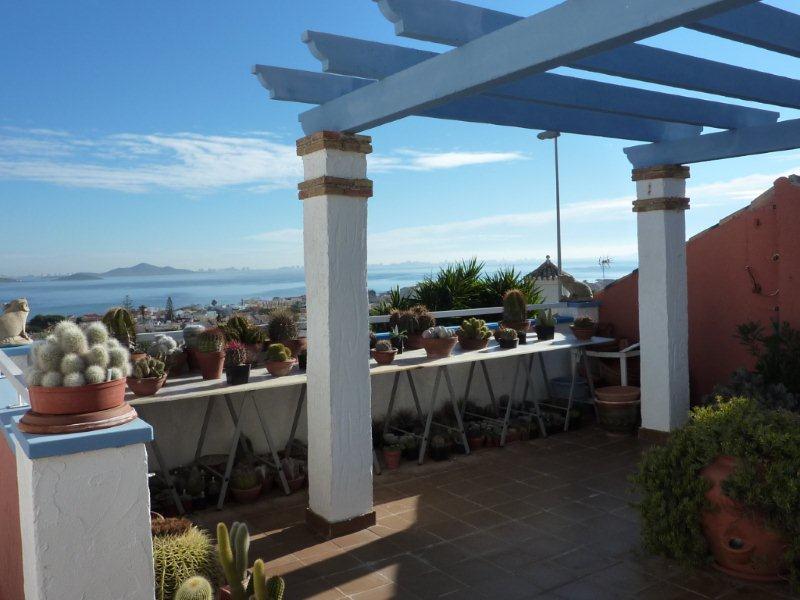 
Posted by Spanish Dream Property at Wednesday, December 19, 2012 No comments: Links to this post


My first visit to was probably before 1970.  In those days the island was a lot less ‘touristy’ and less well known than , which by the end of the sixties was already established as a holiday hotspot.  This was evident the moment we arrived as I remember the old airport terminal was little more than a long white single-storey building with palm trees planted along the front.  Wandering down the car-less lane towards the beach we passed the white mountains of sea salt waiting to be transported and were able to collect handfuls of the rough crystals – no fences keeping children out!  The whole island seemed very laid back and relaxed, a far cry from the 18-30’s party island image for which it became known a couple of decades later.
www.spanishdreamproperty.com
www.twitter.com/spanishdp
https://www.facebook.com/pages/Spanish-Dream-Property/204019259614697?ref=hl
Posted by Spanish Dream Property at Monday, December 10, 2012 No comments: Links to this post

Spanish Dream Property sales so far in 2012 are up by 50% on 2011. Let us find your dream home in the Alicante or Murcia regions

Posted by Spanish Dream Property at Thursday, December 06, 2012 No comments: Links to this post