Why does it cost so much to buy a property in Spain?

Q. Why does it cost so much to buy a property in Spain?
A. The simple answer is TAX. As is common in other mainland European countries there is far more tax payable when purchasing than you would pay in the UK. As a guide: in Alicante the transfer tax is now 8%, in Murcia it is 7%, then you pay stamp duty of 1%, your Notary and Land Regisrty fees will be another 1000 euros and expect your solicito...r's costs to be 2000-2500 euros. It is NOT a straight 10% as the media have often stated. On new properties there is no transfer tax but you pay IVA (Spanish VAT) at 10%. The payments are callculated on the property value which is not always the same as the actual amount paid for the property.
Call or email for more details info@spanishdreamproperty.com +44 1603 415296.
Posted by Spanish Dream Property at Tuesday, March 26, 2013 No comments: Links to this post

Foreign buyers flooding back into the Spanish property market

Foreign demand is the only dynamic segment of the Spanish housing market, and non-resident foreigners now make up a third of all buyers in the Valencian Community.


The number of non-resident foreigners who bought holiday property in Spain last year rose by 28.4pc to 38,312 buyers, according to figures from the General Council of Notaries, reported in the Spanish press.

Some buyers may have bought more than one property, so the actual number of properties sold to foreign non-residents last year is likely to have been even higher. 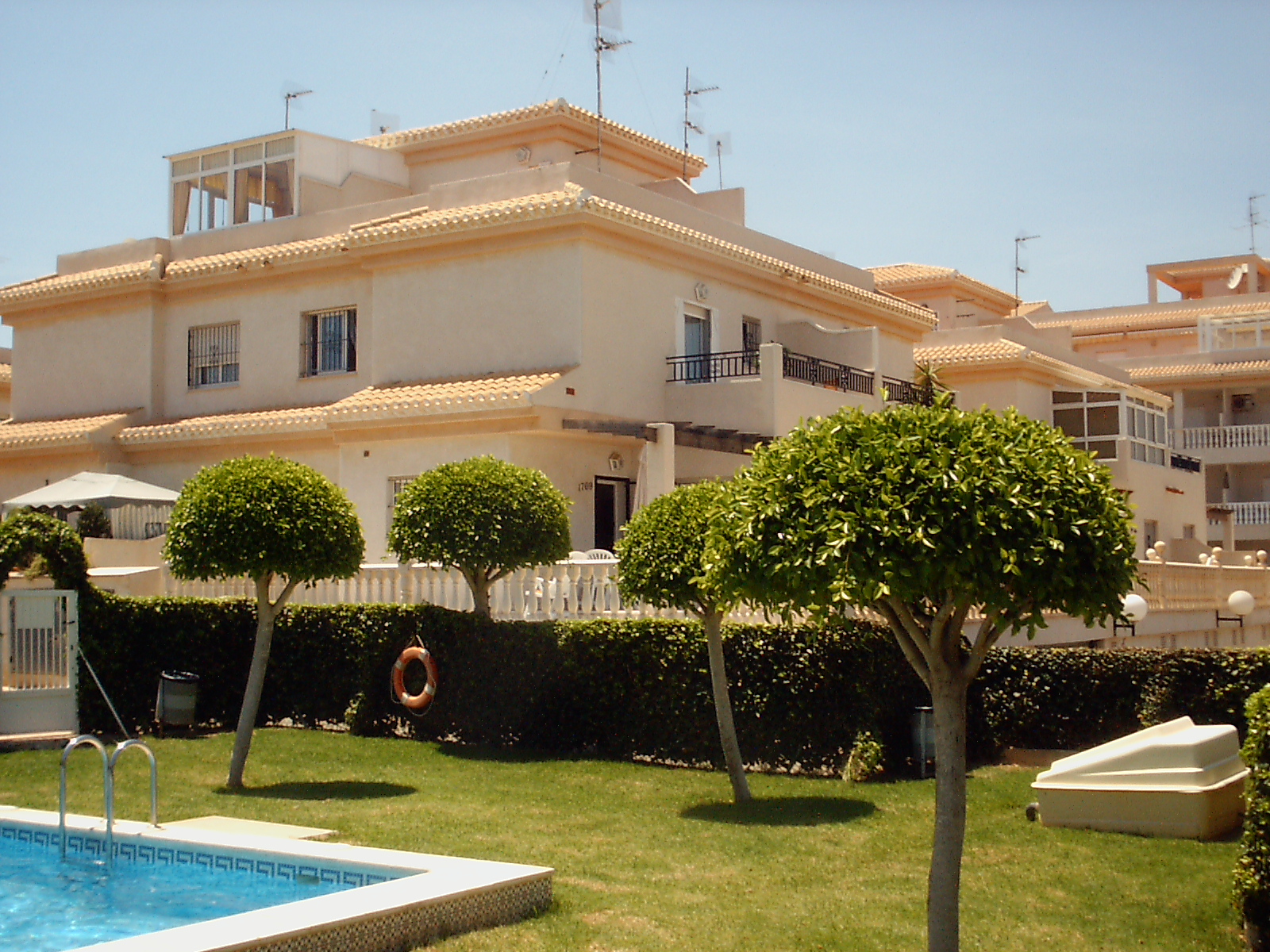 House purchases by foreign non-residents are now almost back to their pre-crisis levels of 41,787 in 2007, when the market was already showing signs of cooling.

Foreign buyers are being lured back to Spain by lower house prices and fewer town-planning and property related scandals that so blighted Spain’s reputation at the tail end of the boom.

The surge in foreign demand last year was not evenly spread, however.

Foreign purchases doubled in Catalonia and increased in the Valencian Region, but fell in Murcia and Andalusia, according to the Notaries. There were 204 foreign buyers in Madrid last year, an increase of 200pc on 2007.

The Russians are coming


Russians are now the second group of buyers behind the British, and ahead of the French, whilst the Norwegians and Belgians have overtaken the Germans, who have fallen into sixth place. Italian demand collapsed, reflecting economic problems at home, whilst the number of buyers from North Africa has ticked up, as the Arab Spring turns to winter.

Posted by Spanish Dream Property at Saturday, March 16, 2013 No comments: Links to this post